The 6th day - and onto St Gimignano.

The road to St Gimi was going to be a long one - and the first stretch along the coast very built-up, and judging by the first group ride's performance I decided to take it on myself to give a briefing explaining the workings of the marker system (second-man drop-off). With one exception, this worked a treat for the rest of the rally. Al added some hints about roundabouts and admonitions about full tanks and empty bladders (FTEB), and off we set.

The coast road is best forgotten - we could hardly see the sea, and it was long with loads of traffic lights. Then we struck out inland - which took a couple of long U-turns to get us on track. ;) We spotted a bar that was open - an oasis for tired, thirsty and bladder-conscious riders. 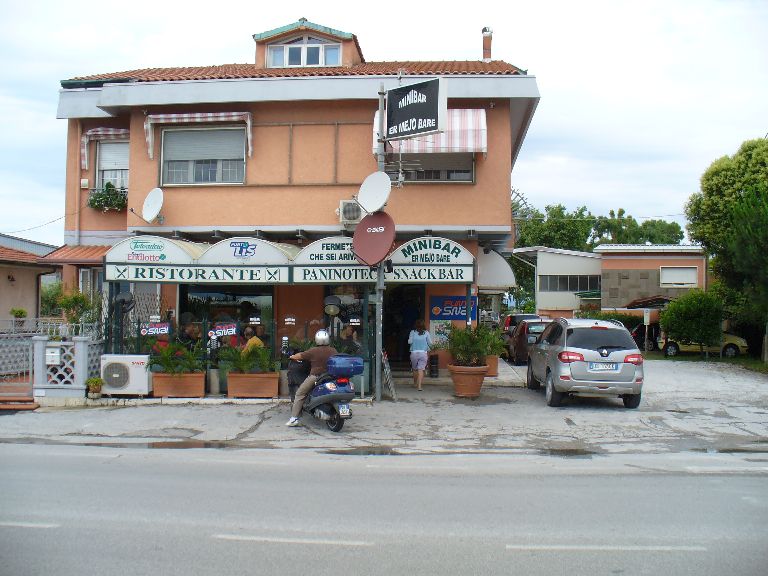 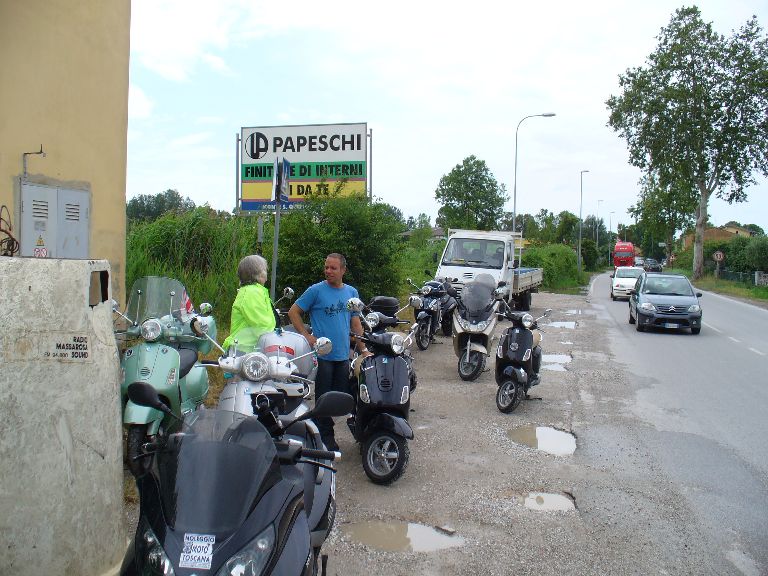 The rest of the ride was good, but I confess I felt a bit frustrated at times by the lack of 'progress', so a few times I just overshot the group and got some wiggles out of my system. ;)

Kristin was making faces about her fuel light having come on - we later decided that the Liberty she was riding (LT in the US so 'Little Tank') had far more in reserve than the fear and doubt it instilled in any rider. We made it into St Gimi, and after a small hiatus to find where the hotel was (there was an erroneous way-point), we re-fuelled at the world's smallest and friendliest filling station. With barely room for all the scoots on the forecourt, an army of smiling attendants came out, and had us all re-fuelled in less time than it normally takes someone to fill just one bike! Full marks to them, and a lesson to all group rides on how to do a mass fill-up. Fill four bikes at a time, and collect one set of cash for each group. Four pumps with four people doing the filling is sixteen bikes re-fuelled in short order. :)

What a delightful hotel it turned out to be. Booze at a sensible price, and excellent food. The 'Hard Riders' enjoyed another repast, with possibly even more wine consumed than previously. :) 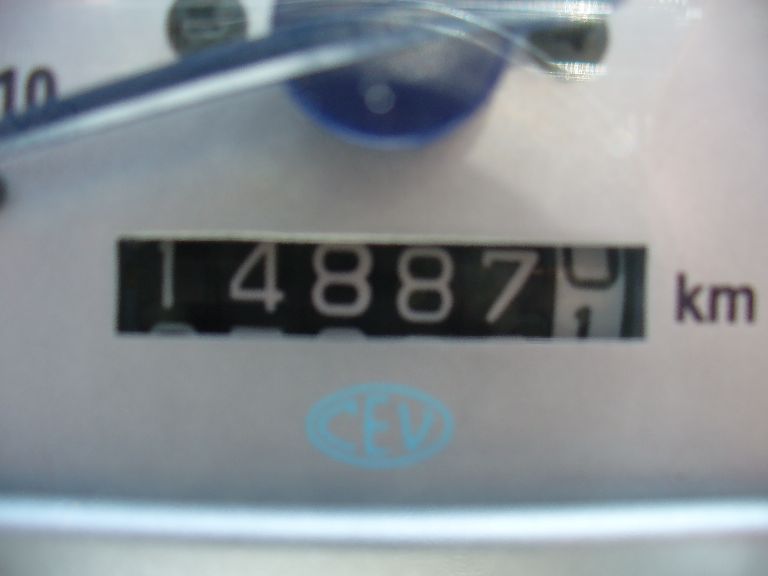