My 12th day - Lunch somewhere - and Cascina to follow.

Onwards to lunch. The intention had been to skirt the centre of Florence - but the road we wanted was closed, so through the centre we went. Almost a cock-up on the marker system, but a few words and that was sorted - and we got out just fine, all together, and what a view on the way out.

Telepathy told me that some of the party needed a pee - so we stopped at a petrol station for just this purpose - yup, three grateful souls at a minimum. It was at just the right place, with a tricky bit of filtering needed to get ahead of the traffic, and some weren't too comfy with that. so it allowed the group to re-form.

And so we progress - the way the group hangs together is so much better than it was - but at one point it did nearly fall apart - not one but two folk didn't quite grip what 'marking' and 'look after the bike behind you' meant, but Gay-Ann spotted the cock-up and manned the post. However tail-gunner Al's tom-tom had studiously ignored his own off-piste way-point and sailed on by. I spotted him pass just as I emerged from the residential one-way system he'd sent me into, and hared after him. Once stopped, the rest of the group caught up - but no Gay-Ann. Good girl full marks, she stayed where she was, getting slightly more anxious by the minute - but the system worked, she was in a known spot, Al found her, and the group re-formed.

Lesson 2 - If you find a cock-up has been made, don't proclaim afterwards "But I was not the second man" - just mark the bloody junction, and stay there until relieved by the tail-gunner. You have no way of knowing what may have happened behind - remembering the exit from Cortona.

We caught up with one of the freelance groups, Bill, Genie and Roland, and they tagged on (and with zero encouragement did the marking just fine) until I found I had reached the destination - as given by those dratted tom-tom files. Nope, 650 metres short - and so we landed at our lunch-space.

This was a spectacular 'fenced' hotel/vineyard - very welcoming, very accommodating with dietary requests, beaming faces all round. We were early, but most others arrived by the due time - just John and Lauren were a tad tardy after some shopping in Florence - no problem, they were catered for as if there was no discontinuity. 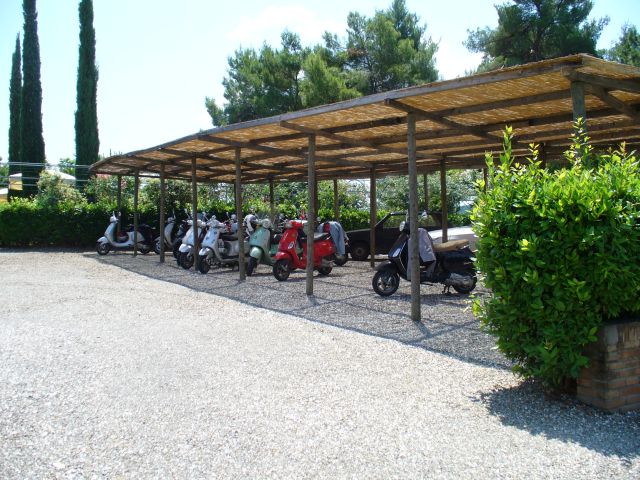 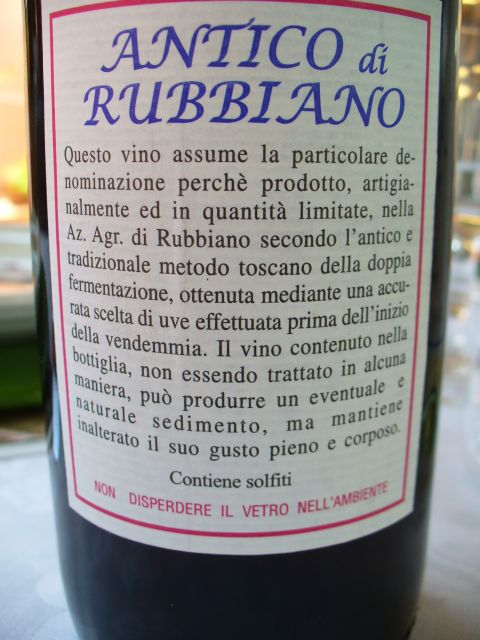 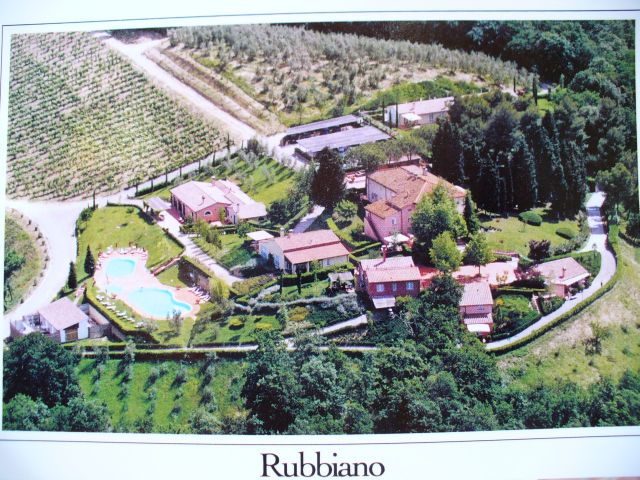 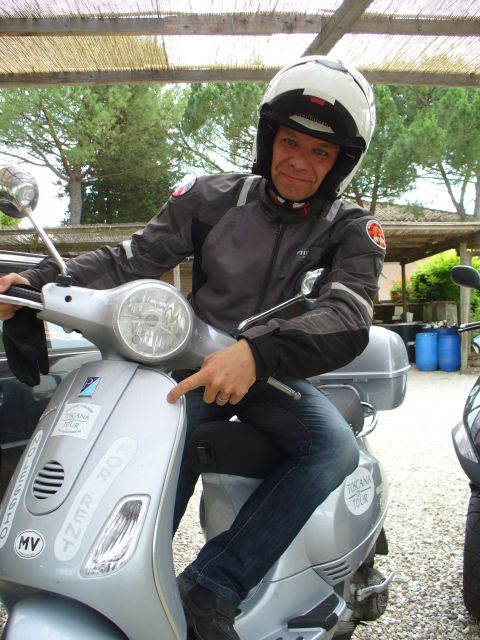 After lunch, Jess, Patrick, Doug, Kristin and myself went freelance. Great roads, including a multi-km length of gravel. Doug was now on Jess's LX125 with zero front suspension, and he did damn well getting through that! That was a Good Ride. 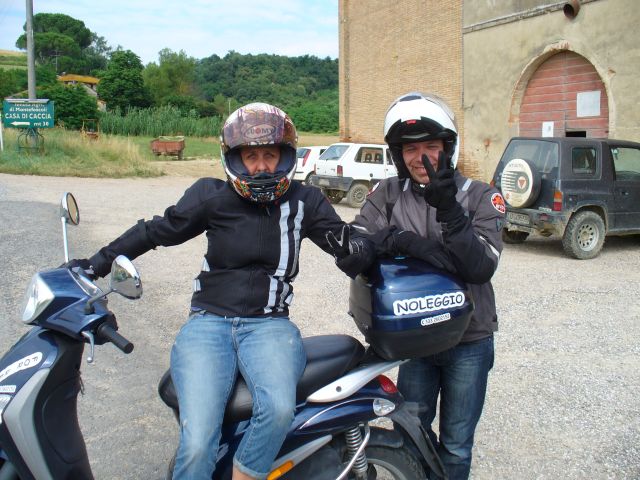 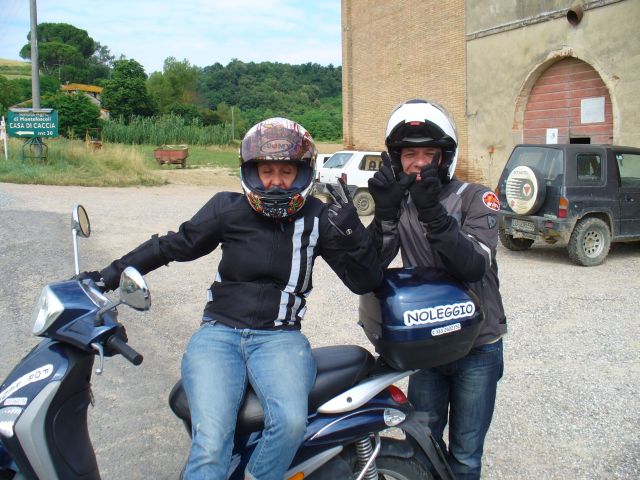